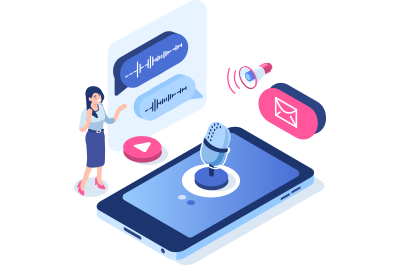 We’re often asked “Is it legal to record phone conversations and can they be used as evidence in Court?”.

With technology advancing at a rapid pace, the ways we interact are always evolving.

As some separations take an emotional toll on those involved, many individuals may want to record conversations with the other party on the phone without asking for their consent in order to collect evidence that may support their case if presented before a court.

This article will help you understand if recording phone conversations is legal and if it can be used as evidence in court.

Regulations regarding the recording of phone conversations vary across states. According to The Surveillance Devices Act 2007 (NSW) it is illegal to record a private conversation on the phone without obtaining the consent of the other individual, unless it is reasonably necessary to protect the interests of the individual who recorded the conversation.

Section 69ZT(2) of the Family Law Act states that if the court does decide to admit the recording into evidence, the court may determine the weight applied to the evidence ‘as it thinks fit’. This is due to the fact that some elements of the Evidence Act (1995) do not apply to matters concerning children.

There have been several cases where the court found it acceptable to enter a recorded phone call into evidence as it provided information crucial to determining the best interest of a child involved, which outweighed the undesirability of accepting such a recording as evidence. The decisions of the court will ultimately depend on the individual circumstances of your case.

If you’re struggling with a separation and you need legal assistance, No Lawyers’ Family Law resources can help you travel down the right path towards moving on with your life.